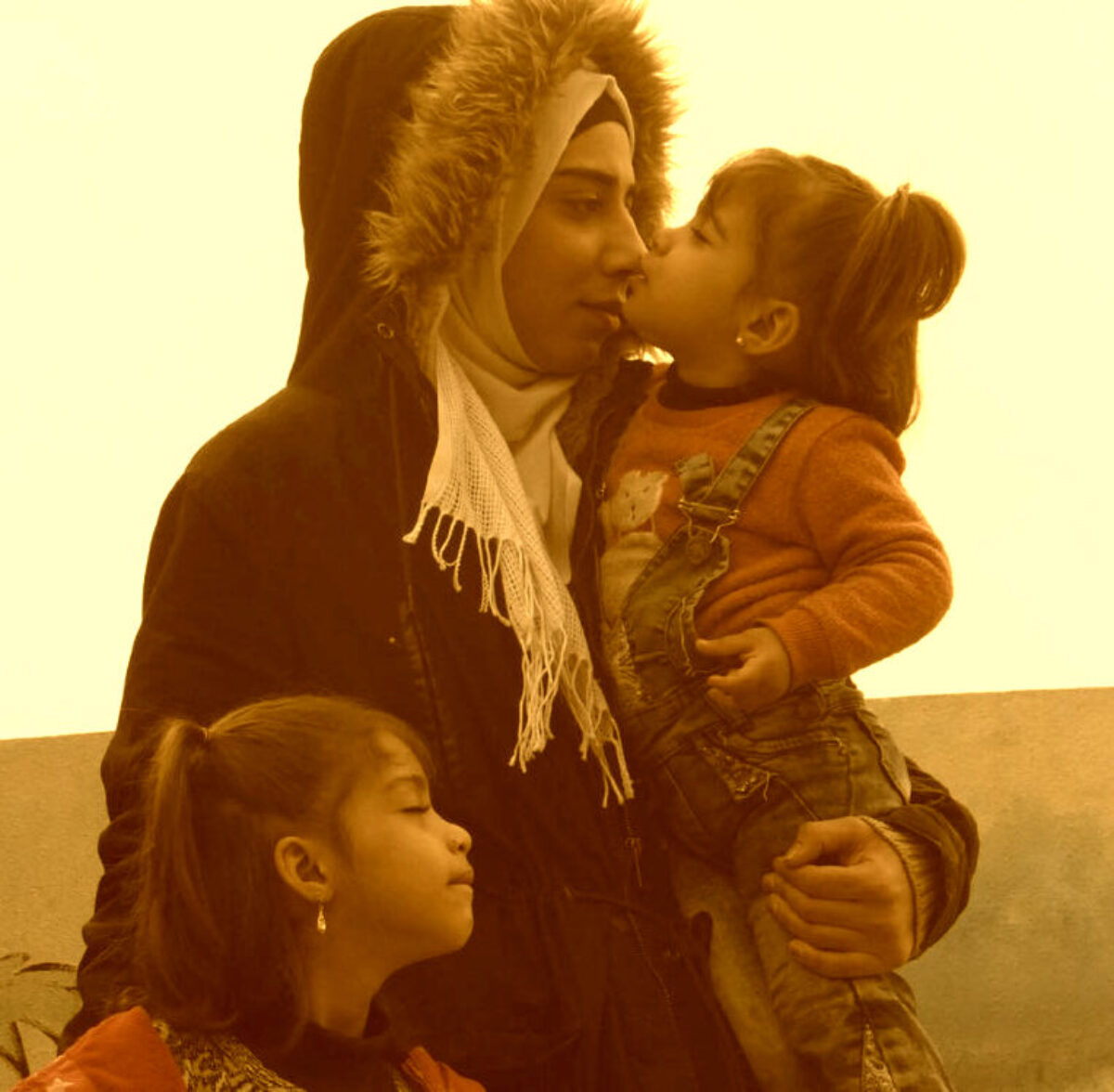 Rahme supportive house is located in Iskenderun, a seaport and a home to thousands of Syrian refugees. Our supportive housing offers a safe and stable environment where women and children could heal their traumas and rebuild their lives.

Rahme comes from Arabic and means mercy or compassion. Our house has been named after the youngest daughter of a Syrian war widow. Rahme, like thousands of Syrian children, never met her father. He was killed in the conflict 3 months before she was born. Her mother fleed the country to seek shelter in Turkey.

Rahme's mother is one of over 145,000 Syrian refugee women, who are the sole breadwinners in their families. Before the conflict forced them into exile, many of them depended heavily on financial security and protection provided by their husbands or other men in the family.  And while it took immense bravery to flee, for many of them it was just the beginning of a journey of poverty, fear, abuse, and exploitation.

Understanding the grinding hardship that widows are facing, Rahme's mother became one of the first supporters of our work in Turkey.

Currently, Our Rahme house accommodates 28 women and children. We provide for food, clothing, and access to education and job training so that our residents regain their strength and become self-sufficient. Our supportive housing offers an alternative to living in a camp or, even worse, living on the streets, a destiny shared by many Syrian widows and their children. 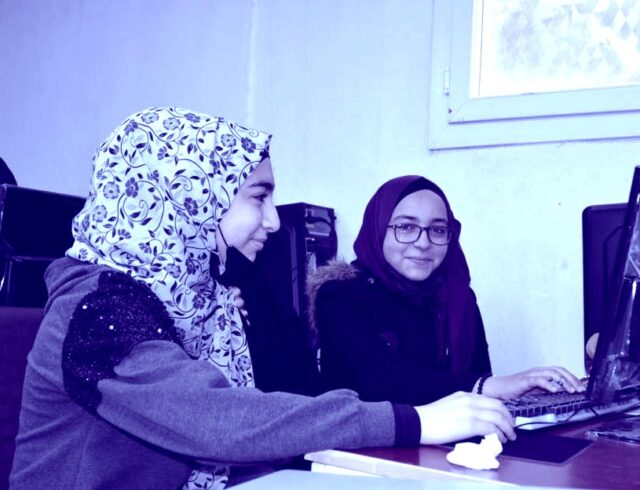 Wala supportive house is located in Reyhanlı, and provides safe refuge to up to 30 residents. 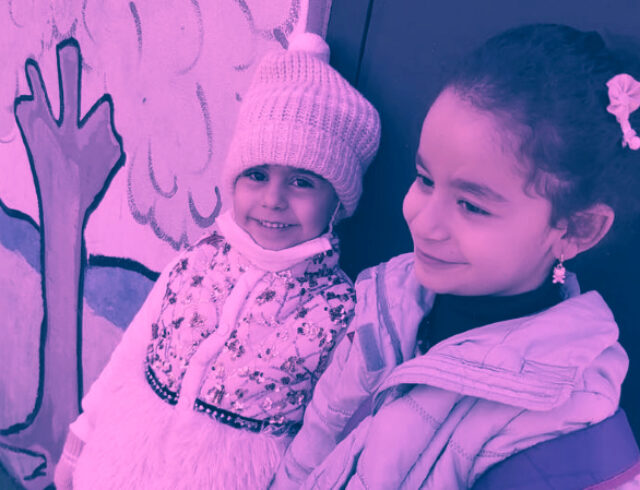 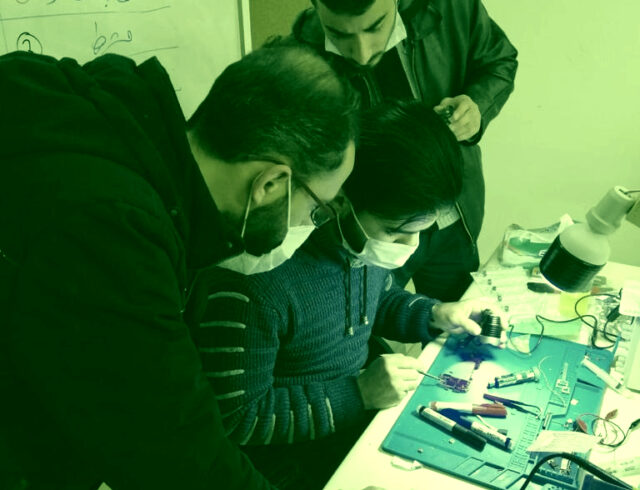 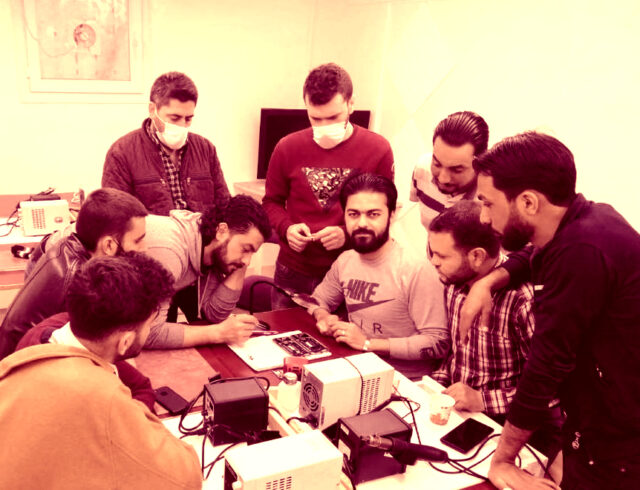 Rahme supportive house is located in Iskenderun, and provides safe refuge to up to 35 residents. 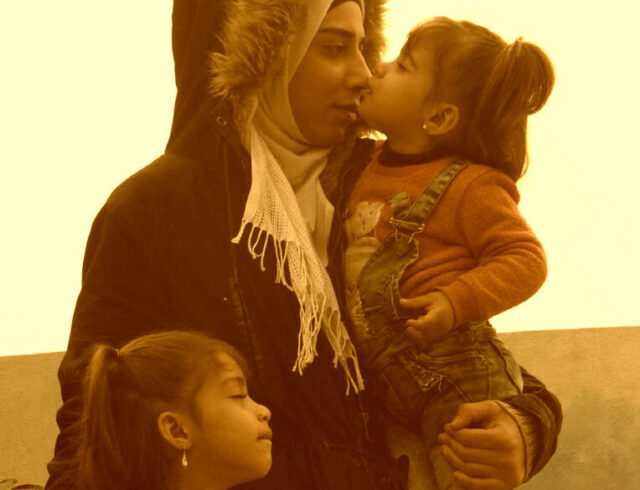